Published on September 8, 2012 by Eileen Samberg 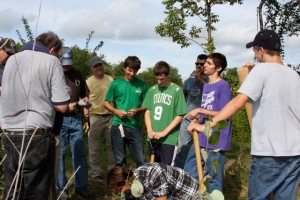 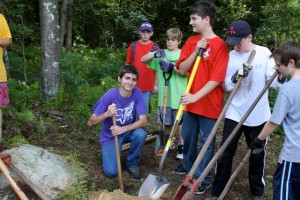 Published on January 1, 2011 by Eileen Samberg 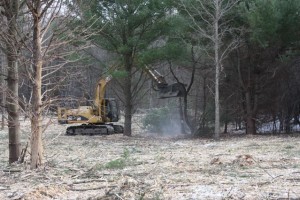